This past summer Hannah Mico went with members of the Biology Department to research wildlife and resource management at the Southern African Wildlife College in Kruger Park South Africa.

Hannah is a Double major in natural resource management and photography. While she was in South Africa she was able to incorporate both majors into her program.

As part of her program she participated in an international field biology course along with a community based natural resource management course. 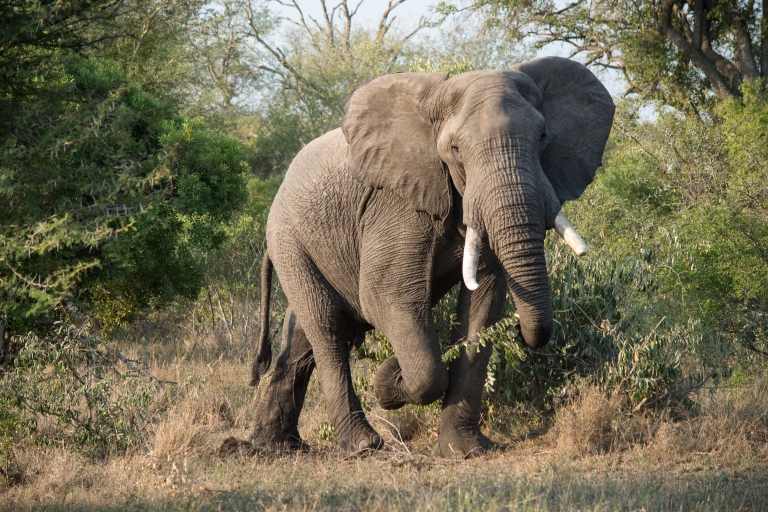 The field biology course consisted of staying in the Kruger National park area at the South African wildlife college. During the program the group would go out into Kruger National park and sample vegetation and measure for damage if trees were knocked over, or missing leaves and fruit. With this information they were able to study population issues with elephants in the park, “which was really cool, because you don’t generally get to work with elephants when you live in the United States,” explained Hannah.

Hannah was a recipient of the Padnos International Center photography scholarship. The scholarship provided financial aid while also giving Hannah a reason to be constantly photographing while abroad. South Africa was the ideal spot for Hannah as she has, “always been an aspiring National Geographic photographer and I thought it would be a really fun experience to combine both of my majors.” Along with the field biology course Hannah participated in a community based natural resource management course. The course allowed Hannah to go to rural communities that surround the park and to speak to them about their resources and how the development of the national parks were affecting how they could live. They weren’t allowed to hunt animals for food anymore because it was illegal.  Hannah’s group was able to interview them to help the communities address those issues. 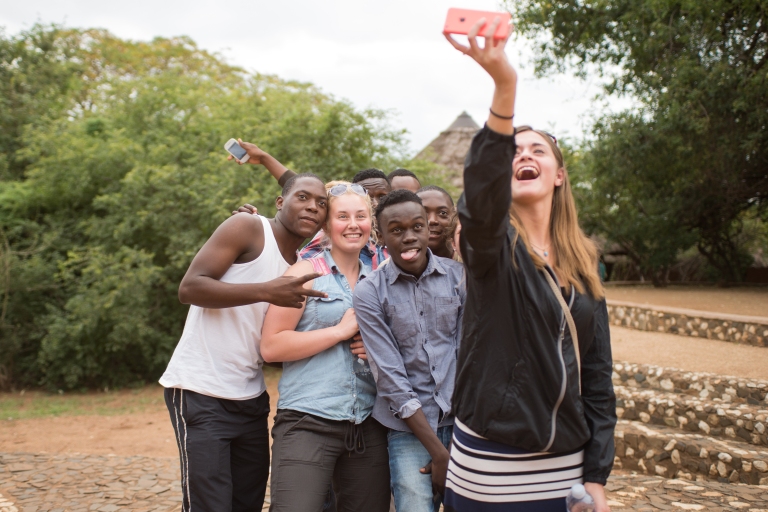 While in South Africa Hannah was exposed to a variety of cultural differences.  One of the interesting differences for Hannah was seeing the different reactions people had, “For instance when we were in the village, some of the children had never seen white people before and didn’t know what was happening. It was interesting to see their reactions.” Another cultural difference Hannah enjoyed happened while she was spending time in Kruger National park.  The group had spent a lot of time camping in tents throughout the park, “which was really fun because you wake up in the middle of the night and hear elephants which was really cool,” explained Hannah. 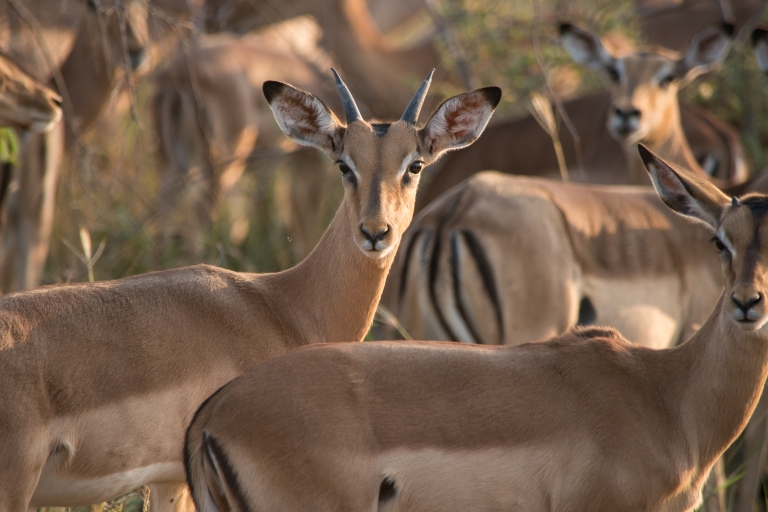 Hannah had never been abroad before going to South Africa. With her academic schedule she thought that she would never have time to go abroad. She then found out the biology department was going to South Africa and she applied.  “I wasn’t sure I wanted to go, but I applied just in case,” said Hannah. Hannah had to put in a little bit of work to go but thought it was worthwhile explaining, “fitting it into a busy academic schedule or busy work schedule is definitely worth it because it enriches your college experience way more than I thought it would. It was probably the coolest thing I did in college.” After her trip Hannah came home with plenty of experiences and photos to share. She reflected on her trip saying, “I have a really bad travel bug. I just want to travel anywhere, and I am very determined to go back.” 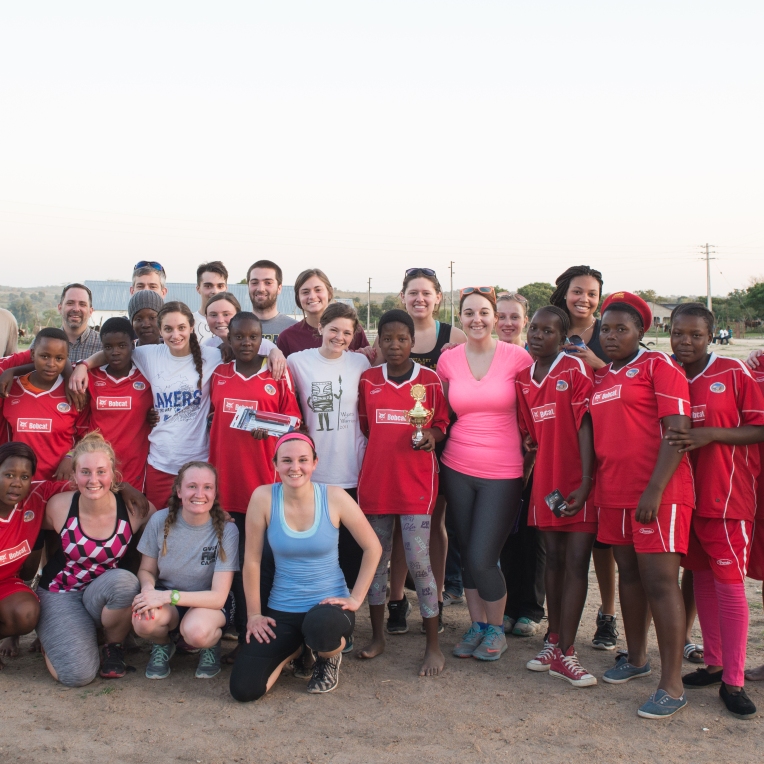 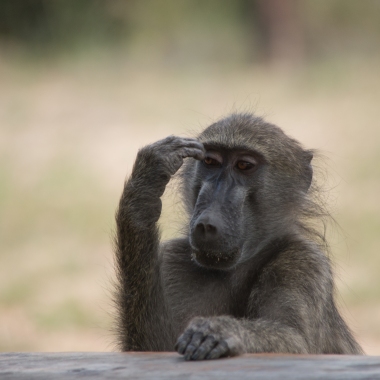 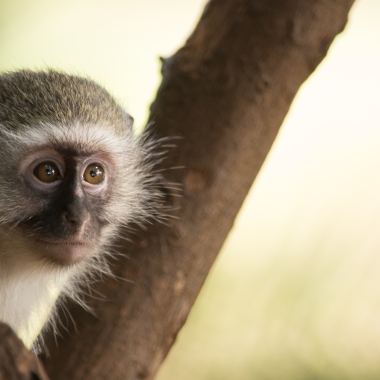