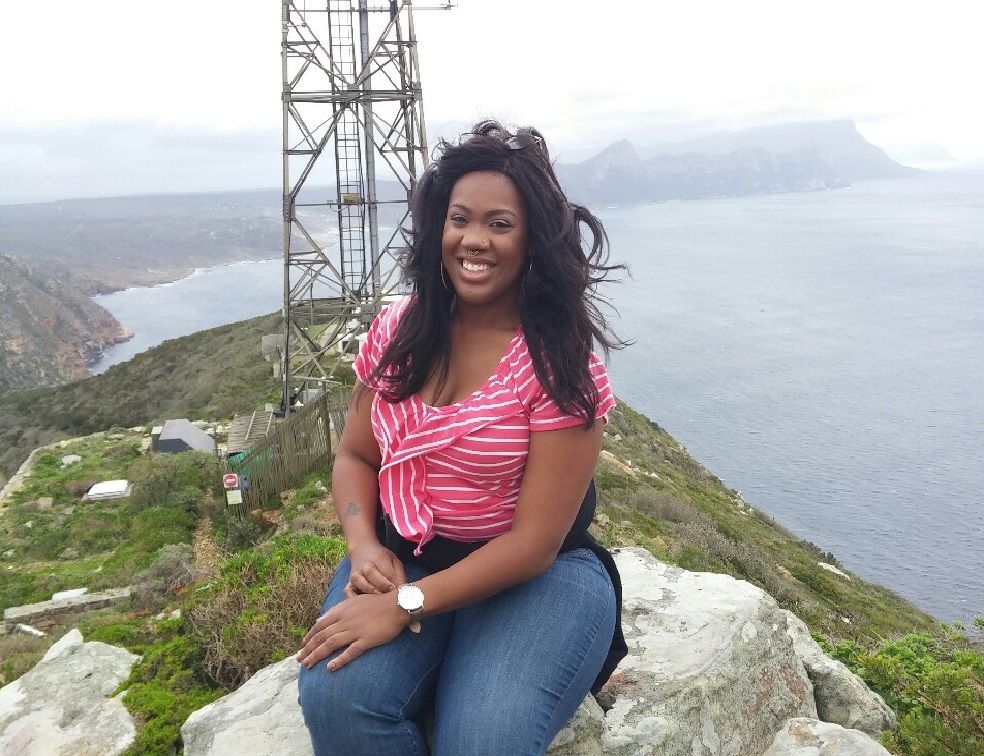 “I wanted to go to South Africa, period,” From the beginning Carolyn McLean knew where she wanted to study.  She wanted to go to South Africa which would allow her to study the post apartheid effects on education. Although Grand Valley didn’t have the program she needed as a graduate student Carolyn worked with the study abroad office and did research online for the right program, “I reached out to a professor at NYU and we skyped and she recommended that I apply for the program, and that’s where it all took off,” said Carolyn.

Carolyn went to South Africa as a graduate student on a non-GV program with other graduate students from New York University (NYU). While in South Africa Carolyn was able to observe K-12 as well as higher education. Carolyn conducted research at the University of Pretoria that focused on retention of black students.  “During the day we would go out to the board of education and a school and sit through seminars and presentations and write a reflection. We would then spend time together comparing their policies and our policies, and what their classrooms look like compared to our classrooms,” explained Carolyn.

This was Carolyn’s first time travelling abroad, “I was nervous, because I had never been that far by myself. I was the only one from Michigan everyone else was from New York.”  Carolyn found that being with students from NY was a different culture in itself. “They were very policy heavy I’m very student driven. I was like ‘what does the student need,’ they were like ‘what does the university need.’ So that kind of shocked me,” said Carolyn. 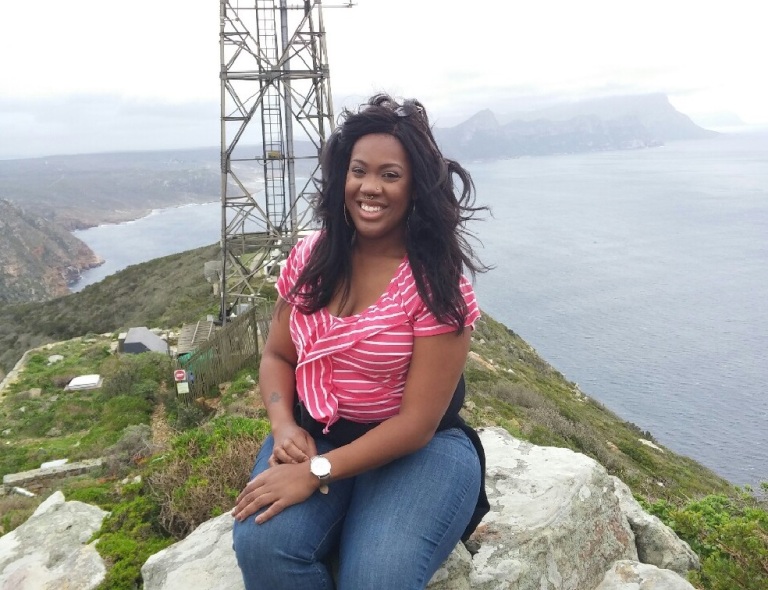 According to Carolyn, ”Every meal we had was like a family style, at restaurants we went to they would bring out the dishes and we would share.  It’s rude not to eat or drink what they offer, and I don’t eat a lot of things so just trying to adjust to what they eat was interesting.”

While doing research on K-12 education post apartheid Carolyn explained “The students were excited to be there, eager to learn and proud of their country. They sang their national anthem for us, in three different languages so it was really cool to see that.” 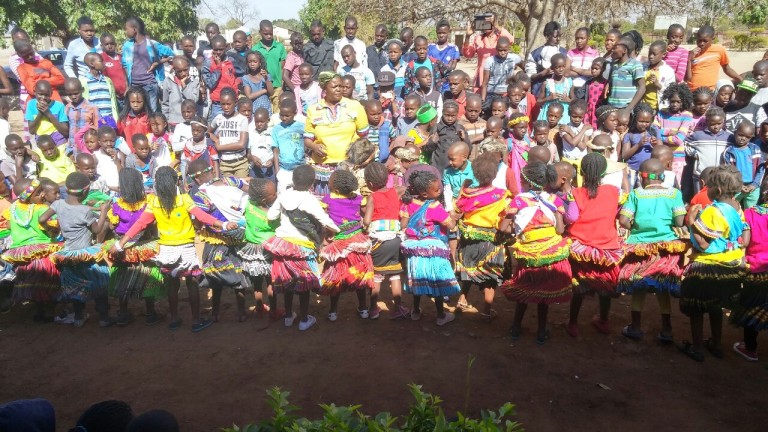 While learning more about education in South Africa post-apartheid, Carolyn also thought she might find out more about her heritage, “I expected to go over there and find myself and I didn’t actually. Over there I was literally called ‘American’ where over here I’m called African American. Being considered American kind of hit me hard, because being here, I’m always black or I’m always African American. I was literally American there was no color to me there was no attachment so that caused a little culture shock.”

Carolyn’s advice for anyone going abroad is to, “Be prepared to be challenged, it’s a good challenge, but being open minded is great. Don’t be afraid to try things because I was into the end of the second week before I was like ‘I’ll try it.’ I realized I missed out on enjoying the trip even more from being hesitant.” She also suggested to, “Make friends while you’re there. I made friends and we follow each other on social media and they have passports now which is really exciting because they plan to come to America, so make friends because they can be lifelong friends.”

Carolyn is currently finishing her graduate program at GVSU, while also being a graduate assistant in Housing and Residence life. Reflecting on her experience she said, “My experience abroad put me in a place of appreciation and patience. Grand Valley prepared me to be interculturally competent and my trip abroad allowed me to use my knowledge and skill set globally. I am now able to add a global perspective to my program as well as the students I interact with daily. South Africa challenged my independence as well as my thinking. I am now able to work independently and manage my time and schedule better this year than previous years.”