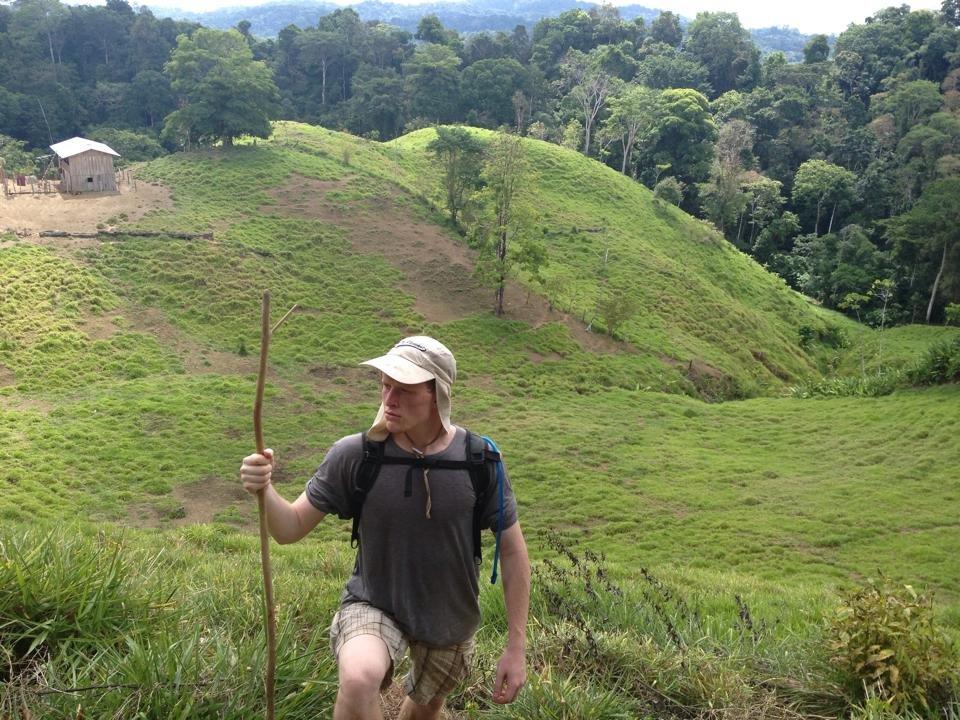 Did you enjoy the experience of living and going to school in a different country? If so, what specifically do you like about the change?

“Living and going to school abroad has been the corner stone of my education. After two successful academic years in Latin America, this year I was able to incorporate international work experience in Germany as a Congress-Bundestag Youth Exchange fellow. Life abroad takes on a new structure and you will soon discover things about your host culture, personal challenges and resiliency in the way you engage with your community. For example, which stakeholders are involved in city programs and events? How do opening times reflect the day-to-day structure of a place? What makes it easy or difficult to get involved? Living abroad gives you both a framework to ask nuanced questions and a new environment to explore them.”

Is studying abroad what you expected it would be? Why or why not?

“As with everything in life, romantic expectations often lead to disenchantment. I expected to better my Spanish while traveling around the country from time to time. My exchange was a great success.”

What was your favorite experience abroad?

“After volunteering at a tropical tree nursery on my campus, I was recruited by a worker to play for his soccer team. I soon befriended Kike, a fellow teammate and later that semester visited and stayed with his family for a week in the rural coffee-producing Central Valley of Costa Rica. In the mornings his aunts would forage blackberries and make fresco de mora. It was Semana Santa, and they laughed as I put on an apron to help with the sweet empanaditas de chiverre. I observed Kike’s grandfather cutting banana stalk to fodder the same cows that provided fresh milk for our café. After an evening of sampling chili liquor in the valley, we stumbled home through blossoming white fields of coffee. It was a good week.”

What was the biggest challenge you faced abroad?

“My greatest challenge was not immersing myself in Spanish-speaking communities, but rather the need to constantly communicate at what feels like sub-optimal levels. These sort of irritations seem to compound abroad; recognize them calmly and be realistic: if your goal is to learn the language, this is a fundamental part of it.”

Did you attend any cultural events while you were abroad? If so, what were they and could you explain them a bit?

“Playing sports abroad is one way to turn a cultural event into weekly episodes. I played soccer with team of eccentric Costa Ricans. Beer bellies were plentiful, the fields uneven. Game day was always a “cultural event” insofar as there was locker room talk.”

What is your funniest cross-cultural experience while studying abroad?

“To continue with the cultural exploits of football, a hefty skirmish once broke out mid-derby. This was not funny in itself; however, a post-brawl analysis revealed that the opposing trainer had instigated and even taken part in the fight. If that were not enough, he was also the referee. We ended the game early and walked away. Fútbol de barrio.”

What unique things have you learned from the local residents?

“In Puebla I lived with Mexican students in an eight-person suite. No one came from within two hours of the university, giving us all a bit of a foreign tinge. By balancing my time together with them and the local poblanos, I slowly unraveled a general Mexican identity. This later came in handy during my travels in-country.”

Do you feel safe while visiting cities, neighborhoods?

“I rarely felt unsafe in Costa Rica and Mexico, and not once since living in Germany. While traveling in Costa Rica I noticed many bus stations are relatively isolated, so research locations well beforehand. Also to be conscious of time and place helps, for example avoiding unknown shortcuts and alleyways after 11PM.”

What was the biggest lesson you learned abroad?

“I learned two important things abroad. First, I will not live to see a fraction of communities in the world, let alone the extant catalogue of fermented foods. Anyone who has spent time in multiple campus organizations or clubs knows that you can switch organizations and apply principles to integrate into the next. But only time reveals how much there is to take in. Concentrating your experiences over a semester or year in a foreign community is similar. You realize there is much more to learn from a place than you initially thought, and oftentimes this place is impressively confined within a country.

Second, I learned to love where I come from. Some people already have that. I witnessed American peers disvaluing their home life with a mystical reverance for all things exotic. Others failed to value the challenges of living abroad, too eager to return home. It is well to balance the two sentiments. Paradoxically this seems to be possible only by cultivating an appreciation for one’s host country and (most of) its cultural nuances.”

What advice would you give for someone interested in studying abroad?

“First get fired up about exploring. Minimize expectations where possible, for example about your living situation or where you will meet new friends. Keep eager to speak with those who might have something to teach you, i.e. everyone. Walk often. Immerse yourself not only in the host language, but also in the local dialect. Bring little clothing ( if you’re 50-50 on bringing it, don’t!) and more notebooks than novels. Enjoy the trip! You will be back soon.” 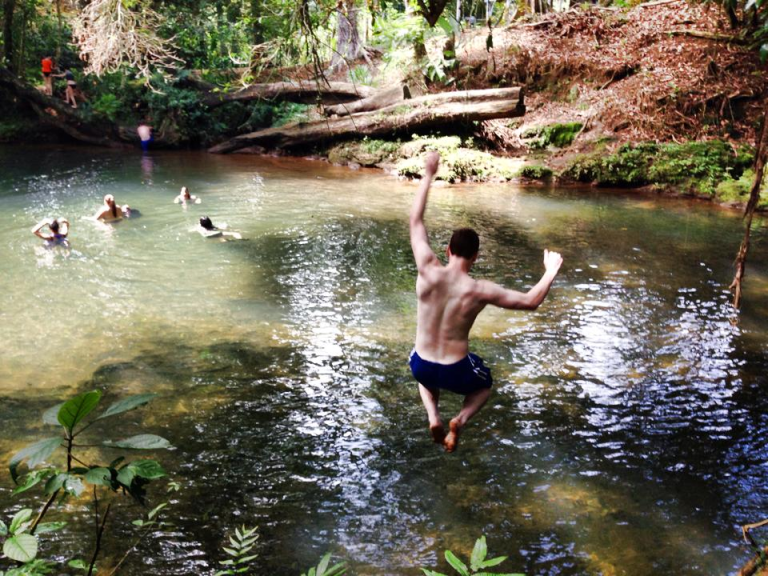